Being Black is only a part of who I am.

I’m all of the above and according to Chaka Khan, I’m every woman.

Naturally, some of my fiction writing is infused with my experiences as an individual who is all of the above and so much more.

But my writing is also not limited to the above.

As a storyteller, I write to themes anyone should be able to relate and though some of my main characters may not always resemble the ones that are still considered “more mainstream”, themes of love, fear, rejection and hate are universal.

My goal is and will always be about being as “inclusive” as I can authentically be in my stories.

If along the journey some readers don’t appreciate when I blog about issues of representation, diversity, and inclusion, I can’t do anything about it.

I’m just going to keep on walking and doing what I do.

This is my list of the top ten things I learned before I was 10 and then spent years trying to unlearn:

1. You can’t be smart and pretty at the same time – make a choice and move on;
2. Only blond-haired blue-eyed girls are pretty;
3. Everyone else’s feelings are more important than yours;
4. When you share your passion for something and you’re laughed at for it, don’t ever “share” again;
5. You’re a geek if you enjoy reading lots of books or prefer books to “hanging out” doing nothing with people;
6. If someone has negative things to say about you, believe them because it must be true;
7. When your instincts tell you that a situation doesn’t feel right, keep it to yourself;
8. Do what is expected and you will eventually learn to live with it;
9. Crying is a sign of total weakness that gets you nowhere – just suck it up; and
10. If you do the same thing over and over again, maybe you’ll get a different result.

What were some of the “truths” you tried to unlearn as an adult? 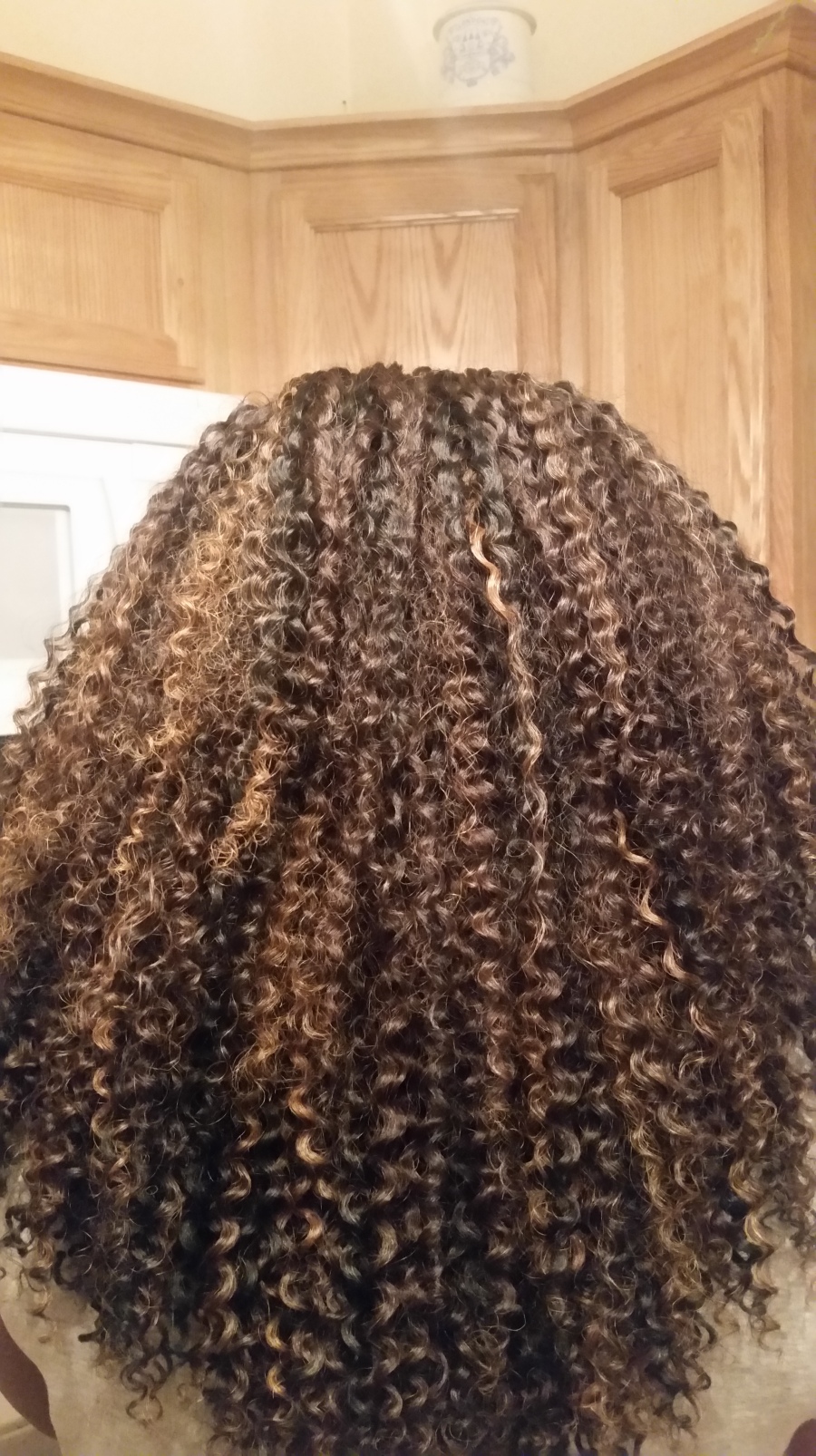 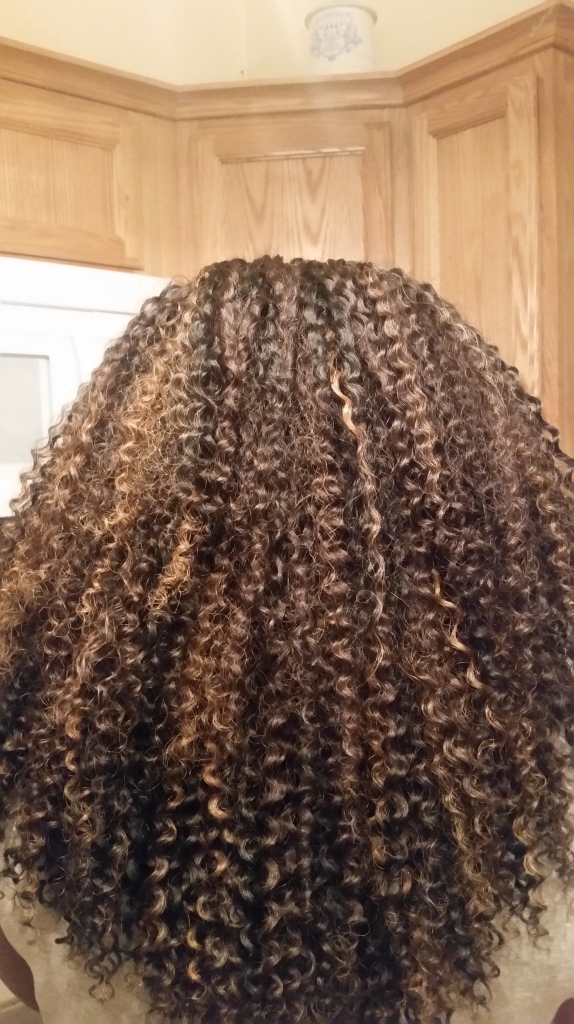 I’m reposting this for those who would like to get to know me a little better.

I always prefer to be behind the camera than in front of it. But since a few curious readers asked me “what I look like”, I’ve decided to post a photo.

A “one time thing” that may not happen again for a long while.

And this photo may go POOF! Disappearing off the internet like it was never posted.

So if you would really, really like to see “who I am“, you’ll need to scroll down.

Scroll down some more.

Scroll down some more again.

Okay, there you go…

This is who I am.

Wait…what did you say?

I never said that the photo would be a “recent” one! 🙂 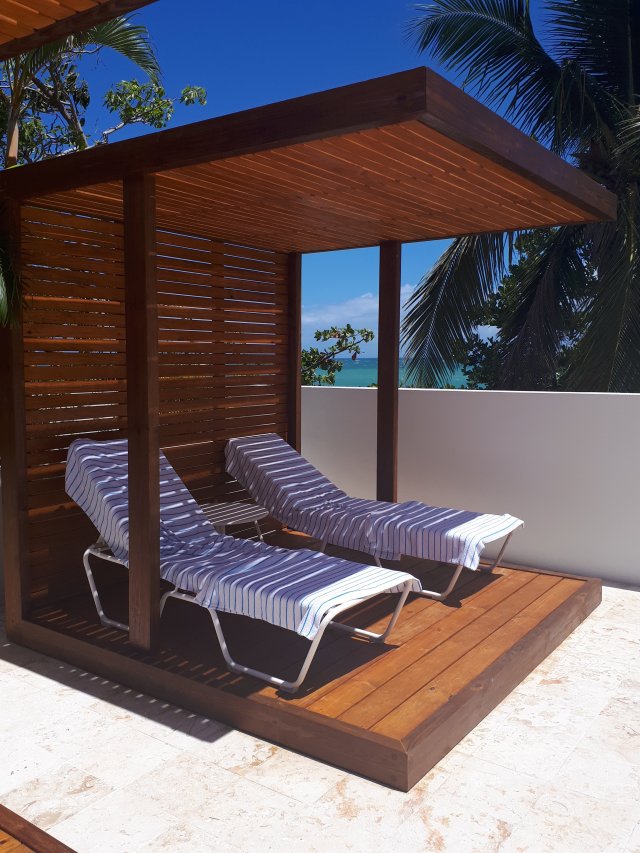 Years ago after a vacation filled with sun, sea and heat, I promised myself to find a way to make my own home feel like an “oasis”.

The beachy light colors and minimal stuff. A gazebo on my deck with palm plants in each corner. A zero gravity chaise. All as feng shui as possible.

And I was successful. By the time I had decluttered, painted and feng shui-ed, it did feel like a mini oasis.

But when your mind is tired, it’s hard to enjoy the little things that quiet the mind.

Now that it’s summer (or it’s supposed to be), I’m going to slow things way down and for this blog, only post about once a week.

What are your plans to slow down and enjoy summer? 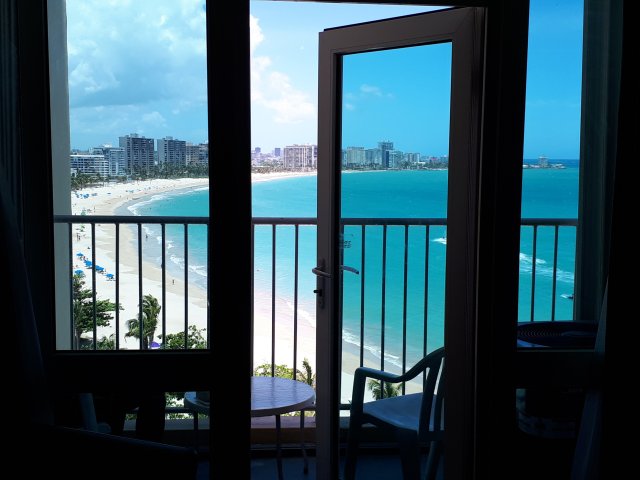 Waking up to this view never gets old…💜

I recently took a little break to take advantage of the beach.

It was more a change of scenery, than a vacation.

An early morning walk is a good way to lift the soul a bit before the worries of the day start to creep in again.

If you and I are already friends on Instagram, feel free to keep in touch with me on IG. I’ll be spending a little more time over there.

And if we aren’t friends on Instagram, feel free to drop in and say “hey”.

If my Instagram happens to be back on “Private” (due to weird spammy spam), just make a “request” and I’ll approve you, that is, if you are a real person. 😁

Challenges are always a great way to get me motivated.

However this April’s A to Z Challenge will become an OFFLINE challenge during May and June.

Not only do I feel at ease with my decision to change course, but I’ve lifted a weight from my own shoulders.

I can give you all the reasons (besides the usual) for why, but here are just a few:

But more importantly, I’m simply not willing to write anything just to post something to keep up with the A to Z Challenge.

I have other installments alread drafted but I prefer let my ideas develop organically. Going back and dropping Easter eggs into previous sections of a story is not easy and requires some thought.

And…I truly like where my story is going so I’m not going to rush it.

My email subscribers will continue to have access to my offline draft that is now open for “comment” but you’ll see that as of “H”, I’ve only been posting the songs linked to each installment I had planned.

That’s where it’s at friends – I’ve diverted but I’m not defeated.

If you are interested in what I wrote from “A” to “G”, feel free to go back to the beginning by CLICKING HERE.

I’m on social media to learn the few ins and outs because of my author aspirations. I’m also around to follow other indie writers, indie artists and all around awesome people whose work I admire.

And over the few years that I’ve been social media, I’ve made a number of online friends with whom I chat on different social media platforms. You know, emails or DMs about regular stuff like the craft of writing, fiction writing, travel, work, that hot guy on Hawaii Five-O celebrities…regular stuff.

I also exchange one-on-one quite a bit with those on my newsletter list too.

It’s one thing to get “helllloooooo cutie” and “how you doing?” from creepy-ish guys that I don’t know. No go, no thanks.

But what I don’t understand are guys that I’ve already exchanged with who start off as “okay” with funny and maybe off-color jokes but then quickly slip into the risqué zone and then nose dive into the “hell no” category.

It’s almost as if these guys were simply waiting for the perfect opportunity to take the conversation in a totally different direction.

Funny enough, a blogger friend of mine was recently surprised by a d*ckpick from a fellow blogger she had been DMing with for a long while.

Of course, after the shock wore off, she blocked him but not before sending him this GIF:

I fully understand that people are online for all sorts of different reasons and I’m not judging.

All I’m saying is that like most of us who are online, I’m here for the fun and friendly banter of it all, while trying to avoid the creepier stuff. That’s it, that’s all.

And even if you look like the spitting image of this draw-dropping specimen of a man below, I still wouldn’t want him to send me a d*ckpick…

This is a personal blog with copyrighted content. Any opinions on this blog belong solely to me and do not represent those of people or organizations that I may or may not be associated with in professional/personal capacity. The reblog function is disabled on my posts therefore if you would like to repost any of the content on my blog, my permission is required. Clear credit to me will need to be given otherwise appropriate legal action may be taken.